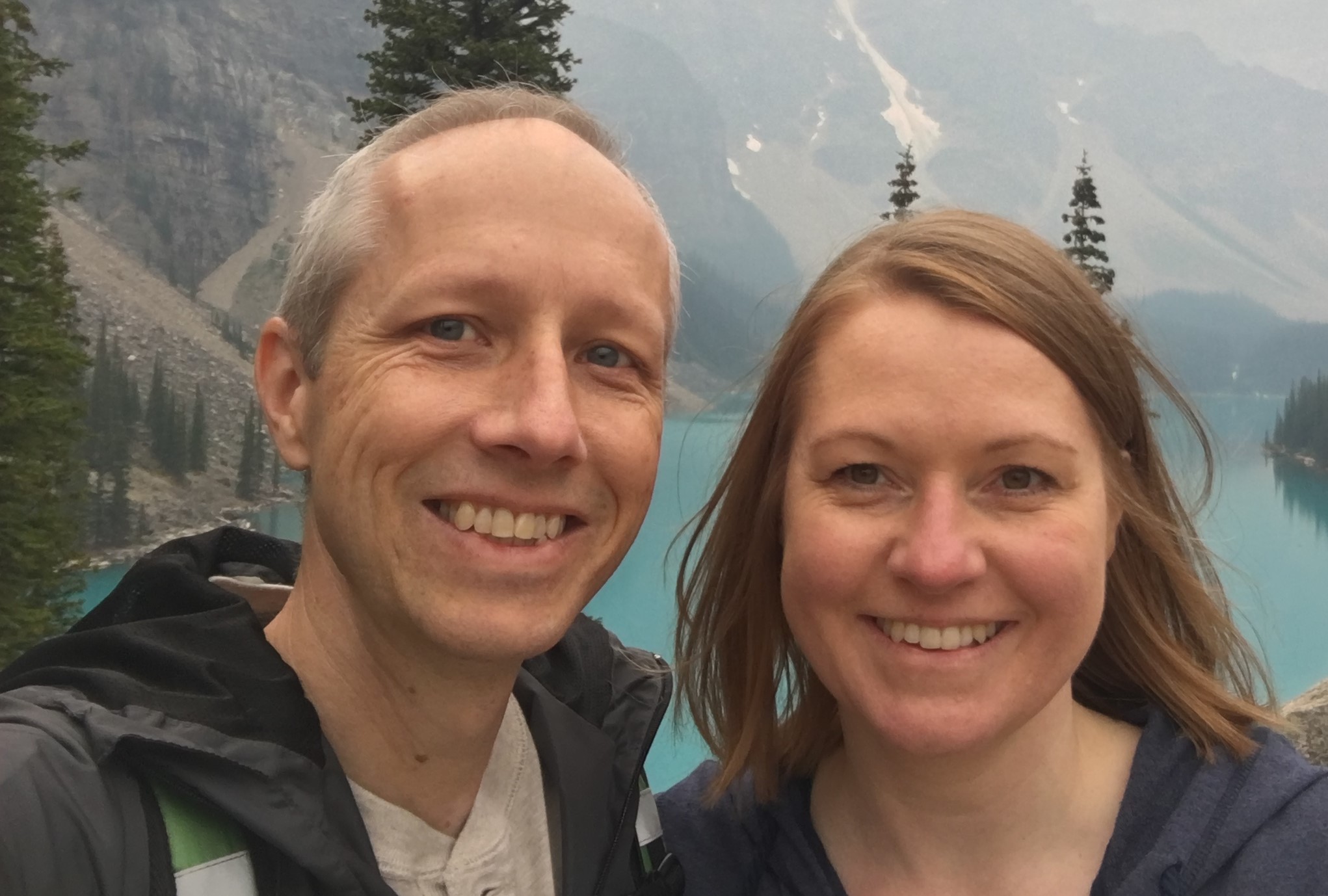 Dustin Allcorn is one of our deacons. He is married to Karen, and they have three sons, Daniel, Jonah, and Matthew. As a teenager, He thought he had no need for any God and was a firm believer in the science of man to explain everything.

"Until He began to pursue me. Through my recently born-again brother and a supervisor where I worked as a high school senior, He spoke truth about my eternity. It was at a critical time and at first I fiercely rejected it. But the seed had been planted, and God did not stop. He broke me and I repented of my sin of disbelief. Sitting at home one night I asked His forgiveness. That weekend my brother came home from college and was shocked when I asked him if I could go to church with him! All praise to God for His forgiveness and unstoppable pursuit."

"My family needed to find a good church home in 2013 and visited Meadowview in October, just in time to enjoy an after-church potluck dinner!

The people were friendly, the word of God was being preached, and we knew this was where God wanted us to serve.  January 2014 we joined, growing to love this family as our own."

Dustin graduated in 1992 from Missouri University of Science and Technology in Rolla with a B.S in Electrical Engineering. He is an Engineering Manager.